Carnival in Venice...run with the mask 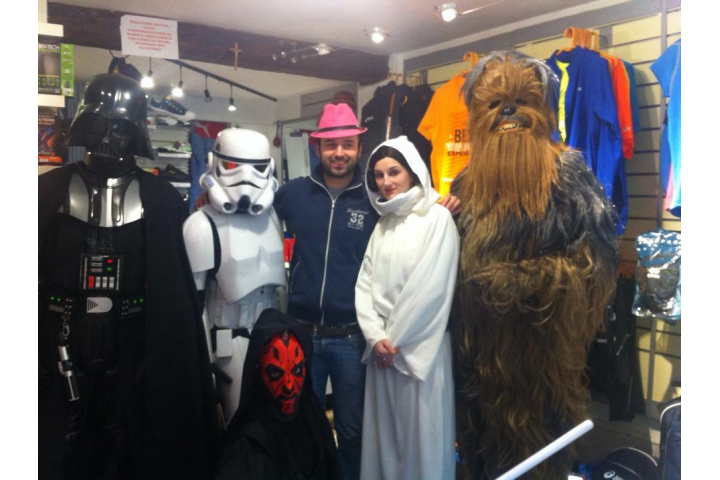 Are you a sporty person who likes to run in company in an atmosphere of a Venice, during the period of the famous Carnival, maybe even with a mask?

The Venice Carnival is one of the oldest and most famous in the world, with shows, funny costumed dances, all the historical and fun masks that wander through streets and canals in an atmosphere that is already unique and magical in itself !!! 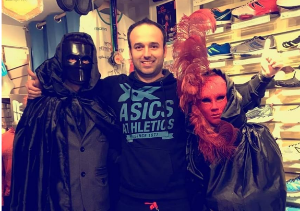 Even in some shops, typical bacari or Venetian restaurants, you can enjoy the party, in its particularity!

Given the historicity of this festival, we now offer some interesting curiosities related to the Venetian Carnival: 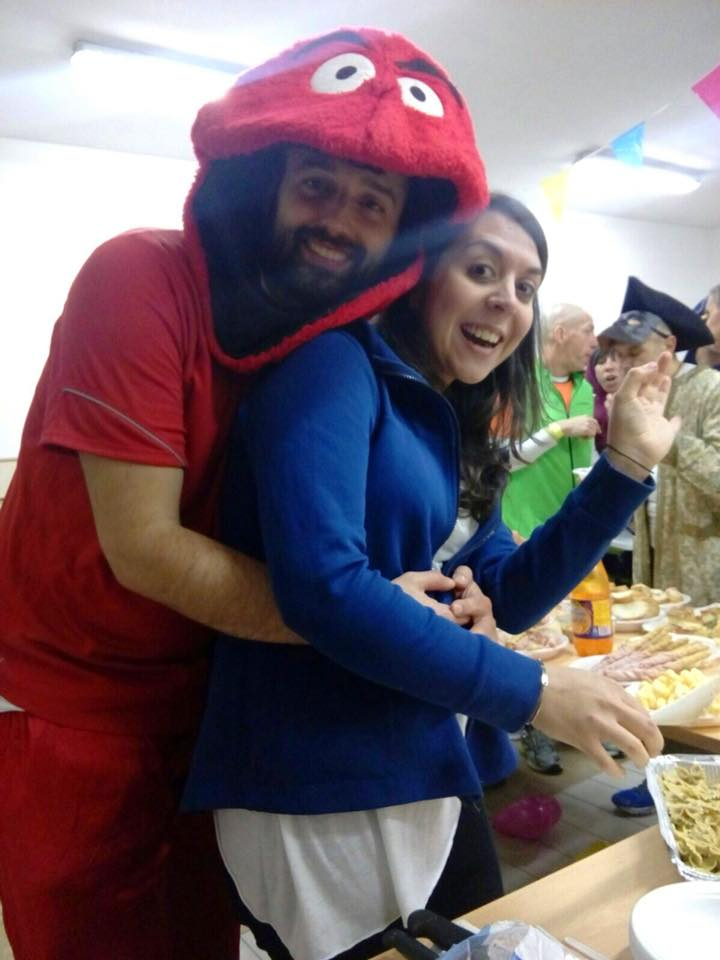 Since a couple of years now, the local runners community has also found a way to celebrate this period, in a sporting way with collective runs organized in masks through the historic center of Venice. As the city is full of people coming from all over the world, obviously these outings are usually organized the night before the beginning of the Carnival or in the morning at 5.30 am, among the deserted streets.For information about the races organized in the streets, in this particular period of the Venetian tourist season, you can request updated information from local runners !!!